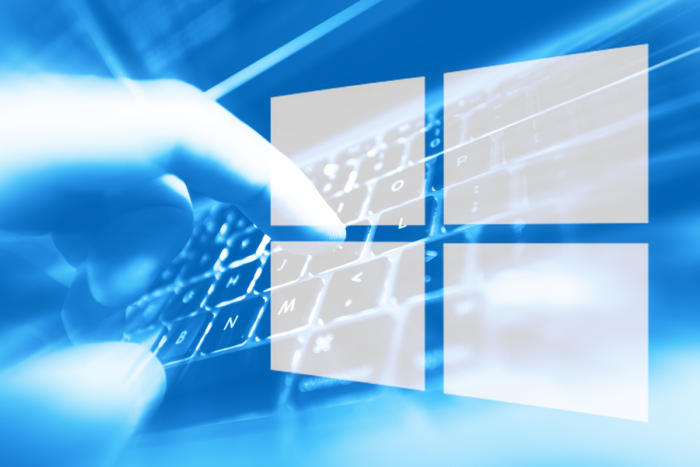 July 2018 patches for both Windows and Office brought bugs and bugs of bugs — many of which haven’t been solved, even now. We have even reached the un

Well, do you trust ’em or don’t you?
This New Feature Will Make It Tougher For Cops And Hackers To Unlock Your iPhone
DJI Launches Drone Bug Bounty Program

July 2018 patches for both Windows and Office brought bugs and bugs of bugs — many of which haven’t been solved, even now. We have even reached the unprecedented stage where the .NET team openly warned people against installing buggy updates, and the Monthly Rollup previews got shoved down the Automatic Update chute to fix bugs in the primary Monthly Rollup.

July was more galling than most months because the patches caused widespread problems for many, while plugging security holes for exactly zero widespread infections.

We’ve seen the same pattern repeat itself almost every month since the beginning of the year: The first round of Microsoft security patches (notably including Win10 patches) introduce bugs, while the second round of patches each month squash most of them. It isn’t until the third round of patches that things settle down.

You have two choices. You can actively block the automatic installation of Windows patches, or you can join the crowds of unpaid beta testers. You have to install the updates sooner or later, certainly, but there’s no good reason to put yourself in the vanguard. Wait and see what happens to the gullible masses.

How to avoid the Windows Update chaos

Here’s how to avoid the insanity, at least for a couple of weeks.

If you’re using Windows 7 or 8.1, click Start > Control Panel > System and Security. Under Windows Update, click the “Turn automatic updating on or off” link. Click the “Change Settings” link on the left. Verify that you have Important Updates set to “Never check for updates (not recommended)” and click OK.

If you’re using Windows 10 Pro version 1703, or Pro 1709, or Pro 1803, and Microsoft doesn’t change its mind again, you can use Windows’ built-in tools to hold off on the looming patches — just follow Steps 7 and 8 in 8 steps to install Windows 10 patches like a pro. Other Windows 10 users, including all Win10 Home owners, aren’t quite so lucky, but the general “metered connection” approach is detailed in Woody’s Win10Tip: Block forced Windows updates.

To keep your machine on 1703 or 1709 — and avoid 1803, for the meantime — follow the detailed steps in How to block the Windows 10 April 2018 Update, version 1803, from installing. Yes, Microsoft has ignored those settings on some machines, but using all of the tricks — even setting Pro machines to metered connection — seems to block the forced march.

Check back here, or on your favorite patch watching site, to see what The Fates will bring.

We’re still at MS-DEFCON 1 on the AskWoody Lounge.