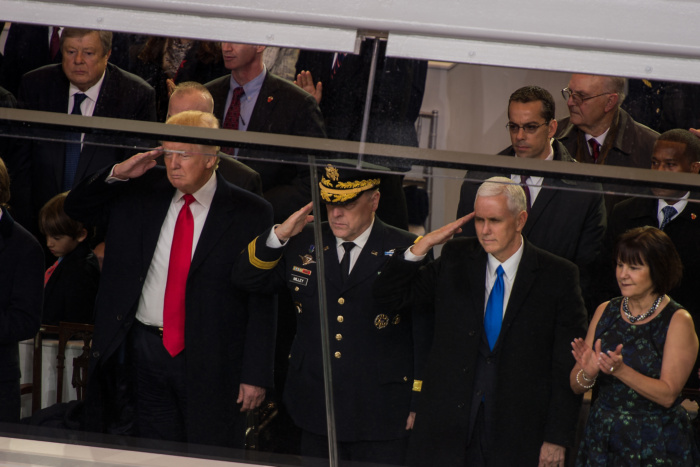 U.S. Vice President Mike Pence reportedly used a private email account to transact state business when he was governor of Indiana, and his AOL accoun

U.S. Vice President Mike Pence reportedly used a private email account to transact state business when he was governor of Indiana, and his AOL account was hacked once, according to a news report.

Emails released to the Indianapolis Star following a public records request are said to show that Pence used his personal AOL account to communicate with his top advisers on issues ranging from security gates at the governor’s residence to the state’s response to terror attacks across the globe.

A hacker seems to have got access to his email account in June, and sent a fake mail to people on the former governor’s contact list, claiming that Pence and his wife had been attacked on their way back to their hotel in the Philippines, according to the report. Pence subsequently changed his AOL account.

The use of private email servers by Hillary Clinton when she was secretary of state was a key issue during the campaign for the president. She was the candidate of the Democratic party.

The FBI had concluded in July that Clinton or her colleagues had been “extremely careless” in the handling of very sensitive, and highly classified information, but the agency did not recommend filing any charges against her. The FBI later said it found some more mails that it thought appeared relevant to the investigation, but by November Director James Comey said the new mails found had not changed the agency’s July decision not to recommend charges against Clinton.

Working in Pence’s favor is that Indiana law does not ban public officials from using personal email accounts. The law is generally interpreted to mean that official business conducted on private email must be retained for public record purposes, the IndyStar reported.

But Pence will quite likely be pulled up by security experts and other critics over the judiciousness of using private email for state business, as government email systems are generally regarded to be more secure.

Pence’s office could not be immediately contacted for comment after business hours.

In a response to IndyStar, Pence’s office said that similar to previous governors, Pence had maintained both a state email account and a personal email account during his tenure as governor of Indiana.