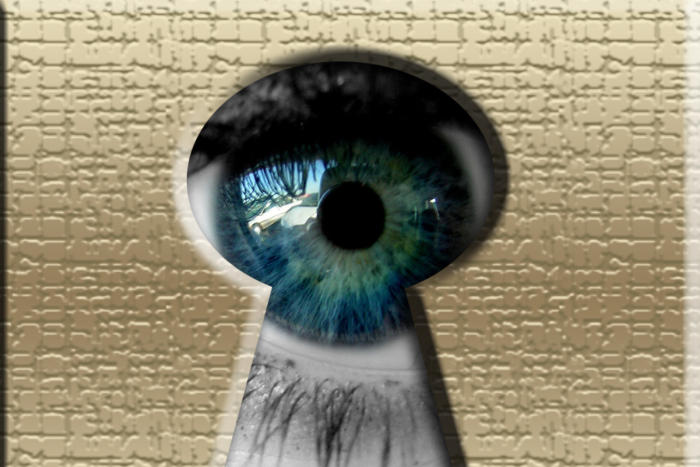 Two GoFundMe campaigns have raised more than US$290,000 in an effort to buy the web browsing histories of U.S. politicians after Congress voted to all

Two GoFundMe campaigns have raised more than US$290,000 in an effort to buy the web browsing histories of U.S. politicians after Congress voted to allow broadband providers to sell customers’ personal information without their permission.

It’s unclear if those efforts will succeed, however. Even though Congress scrapped the FCC’s ISP privacy rules last week, the Telecommunications Act still prohibits telecom providers from selling personally identifiable information in many cases.

[ Further reading: How the new age of antivirus software will protect your PC ]

Asked if someone can now buy another person’s browsing history, and FCC spokesman responded this way: “I can’t comment on hypothetical, but the FCC retains the authority to protect consumer privacy on a case-by-case basis.”

In other words, the FCC would likely step in and stop attempted purchases of a politician’s browsing history.

It’s likely possible to buy the web marketing profile of individual politicians from a marketing cloud provider, if not an ISP, including the kinds of websites they like to visit, by targeting them using their general location and other publicly available information, he said.

“Let the web monitoring and surveillance of the politicians begin,” he said.

The recent congressional resolution will allow ISPs more latitude to sell customer information to ad networks for the purposes of delivering targeted ads to your browser, but that’s different than selling your personal browsing history.

In an effort to strike back against the Republican-led legislation to roll back the FCC privacy rules, advocate Adam McElhaney has raised more than $205,000 since March 25 to buy the personal history of top politicians supporting the resolution.

Actor Misha Collins has raised more than $86,000 in the last six days in a similar GoFundMe campaign, although he’s well short of his $500 million goal.

The congressional resolution raises serious privacy questions, McElhaney said by email. “The ISP knows more about your browsing habits than Facebook and Google combined,” he said. “Why? All data flows through them.”

The temptation to monetize web browsing habits will be too great for ISPs to avoid, he added. “They want in on selling your browsing habits,” he said. “Once they realize there is more money to be made and a market to targeting a specific individual, your web habits will become increasingly attached to you.”

The goal of his GoFundMe campaign is to “send a message to our legislators that we want protections and to show them this future where your data is traded around,” he added.

McElhaney’s campaign allows supporters to vote on whose web browsing histories they want to see.