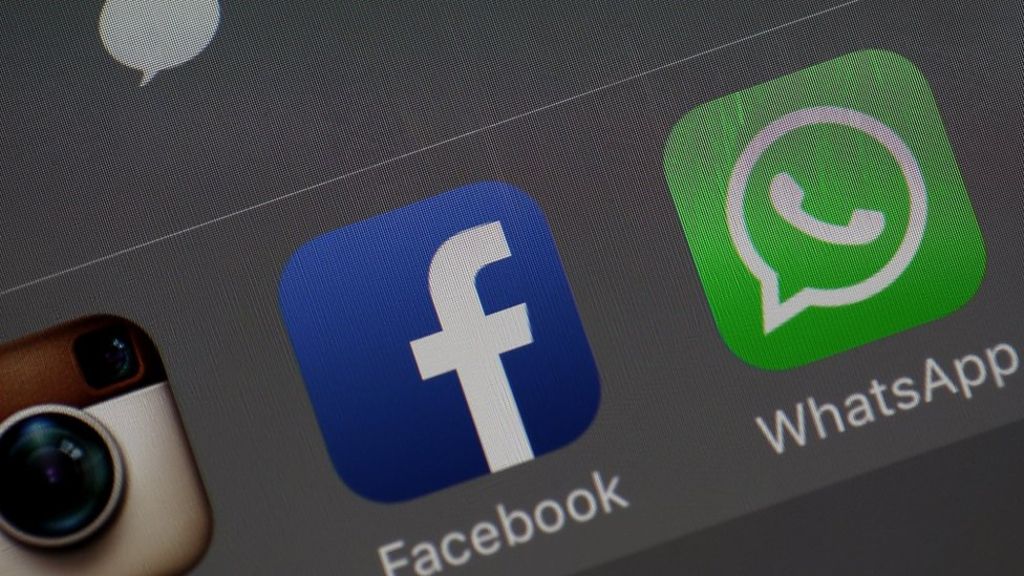 In total, 30 governments were actively engaged in using social media to stifle dissent, said the report.

Educating users to spot fake news and making tech firms police their networks could combat the manipulation, it said.

The annual report studied the state of internet freedom across 65 nations – covering about 87% of the world’s net-using population.

For the seventh year running, it said, net freedom had declined as governments stepped up efforts to control what citizens said, did and shared online.

Used alongside more overt technical controls such as firewalls, content filters and blocks on technical tools such as virtual private networks, the manipulation of social media had become a key tool for repressive regimes, it said.

“Not only is this manipulation difficult to detect, it is more difficult to combat than other types of censorship, such as website blocking, because it’s dispersed and because of the sheer number of people and bots deployed to do it,” said Sanja Kelly, head of the Freedom on the Net research project.

Many other nations, including Turkey, the Philippines, Syria and Ethiopia, now employed them extensively, she said.

“The effects of these rapidly spreading techniques on democracy and civic activism are potentially devastating,” added Ms Kelly.

Official efforts to control debate were most obvious during elections, said the Freedom House report – which were held in 18 of the countries researchers examined.

Usually the activity was contained within one nation, but increasingly governments were looking to social media to subvert debate beyond their own borders.

Russia, in particular, said the report, had made significant efforts to influence the US presidential election.

It said less than 25% of the world’s net users lived in nations where net access could be considered free, meaning:

The report said net freedom could be aided by: